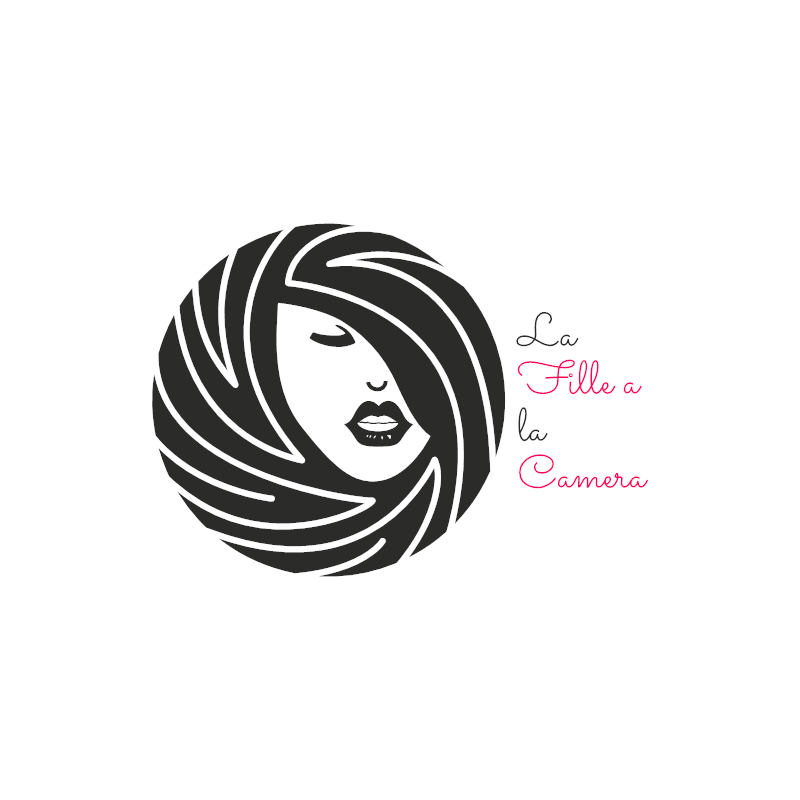 Her passion is to mix cinematographic framing, and fantasy and intense colors posed on sometimes terrible stories that she tells.
Kamila Stepien,
obsessed with documenting the consequences of current conflicts and the policies that reign in the world on the population: migration, social injustices, human rights and especially that of women. 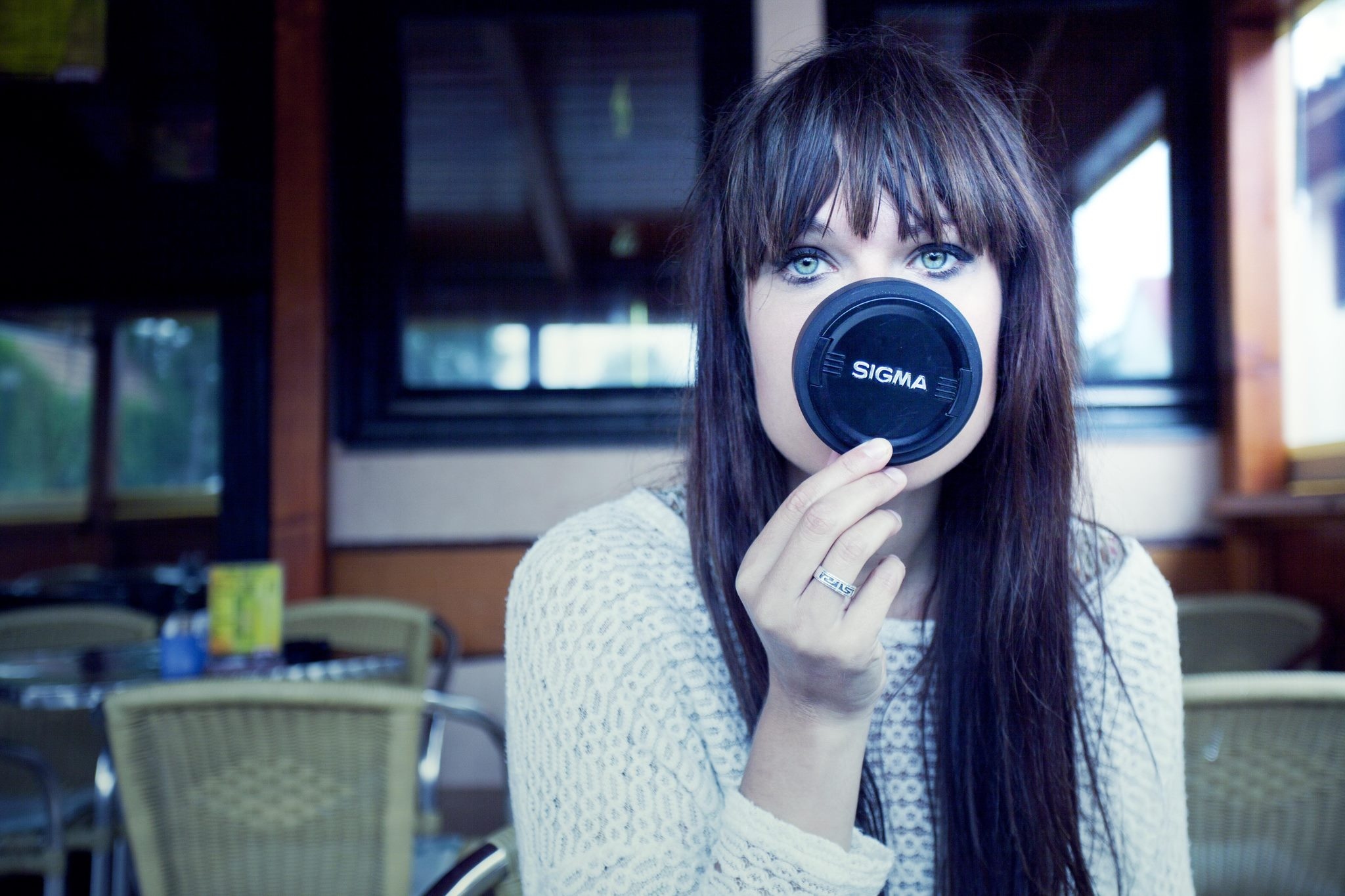 Born in a grey, polish  city in an industrial region, was inspired by the environment noticing the beauty in the small details.

On her fifteenth birthday, she drove her parents to settle in Paris. This pulsating city enchanted her and led her to buy a camera to capture its atmosphere in images.

Her ambition led her to attend the ESRA International Film School where she learned the art of composition and developed her skills to seek out the perfect photo in every situation.
She was drawn into the world of cinematography; worked as a director of lighting for Dinosysia, Kadi Love, the feature film Neiges d’Automne, cultural program Entrée Libre / France 5 after having participated in several shoots as a camera operator. She shooted a short movie 364 Days.

When she discovered the existence of the Calais Jungle, and documented the unworthy conditions of migrants in France, she decided to change the job and she found her voice.
She published in Libération, Le Monde, ELLE, Les Inrocks, Le Temps, La Vie, Le Vif, Le Parisien Weekend, Le Figaro, Monthly Thyhms, NEON and worked wth MSF (Doctors Without Borders and OXFAM.)
Actually she's represented by Le Pictorium, french press agency.

Exhibitions:
2018: Selected to the list 30 Women Photographers Under 30
2018: Maison de La Photographie à Lille
2018: Galerie Claude Samuel à Paris
2018: début d'une collaboration avec Les Femmes Photographes
2019: LE 61 - Projection des photos du Venezuela
2019: Selected for "What is Family? by National Geographic
2019: StoryPhotos of the Week, May 31, 2019 by National geographic
2019:  MOTHER UNTIL BIRTH (Surrogate mothers in Ukraine) exhibited in Berlin during the next Photographic Exploration Project exhibition
2019: Ballerinas under Fire No. 6 exhibited in PH21 Gallery in Budapest in August. Juror's choice and the honourable mentions.
2019: Exhibited in MÉDIATHÈQUE EDMOND ROSTAND in Paris with the collective Femmes Photographes
2019: Selected for a NIKON NOOR workshop in Barcelona


She continues to explore the world’s social issues with an eye of a journalist and a cinematographer.